Starting from Borgo San Gaetano, the first stop is the characteristic village of Pomarico Vecchio where, at 415 meters above sea level, stands a real archaeological site of about three hectares.

It is a settlement that can be dated back in time from the sixth century B.C. and until the third century B.C. from which archaeological excavations and investigations carried out from 1989 to 1996 have brought to light traces of large buildings and many archaeological finds: archaic ceramic amphorae, tableware, fireware and pottery, as well as jewelry, coins and metal artifacts. It is therefore evident the remarkable historical importance of this magical place in the hinterland of Matera.

Some archaeologists have found three different layers of ash, at different depths, so it is deductible that Pomarico was burned several times during its history.

What to see in Pomarico:

- The ruins of the castle
- The seventeenth century Palazzo Donnaperna or Marchesale
- The church of San Michele Arcangelo, with its splendid contemporary paintings

Pisticci: between history and Amaro Lucano

From here, then, we proceed to Pisticci, a small Lucanian town in the province of Matera, with spectacular small white houses with red roofs, terraced on several levels in the Dirupo district, inserted with right as one of the "100 Wonders of Italy to safeguard".

The surroundings are characterised by the splendid lunar landscape of the Calanchi, almost an open-air archaeological museum; these formations are due to the combined action of the sun and water on clayey hillsides.

Among the historical itineraries, the story of the famous lucanian digestive "Amaro Lucano", narrated by the Essenza Lucana museum of Pisticci Scalo, also stands out. Visiting the museum you are immersed into a multisensory journey between past and present, discovering ancient traditions and modern technologies, absorbed in the colours and scents of the history of the sweet bitter liqueur.

The village of Pisticci

A walk in the centre is a must: a visit to the Church of St. Peter and Paul in Romanesque Renaissance style certainly deserves your attention. Built in the middle of the sixteenth century, inside it houses chapels with altars and paintings really remarkable.

Equally interesting are the Chiesetta dell'Annunziata, the ancient town gate and the Castle of San Basilio. The latter, built as a fortified farm around the VII century, later, during the Norman feud, took the shape of a castle characterized by a central tower and a central courtyard surrounded by some buildings.

The heart of the village is Piazza Umberto I, where you can find palaces of great historical relevance, the Parish Church of Sant'Antonio da Padova, the Palazzo De Franchi, built in the second half of the 16th century, the Palazzocchio, so called because of its dominant position, seat of an archive of the 16th century, and the Palazzo Giannantonio, of the end of the 17th century, today municipality headquarter, which stands out for its monumental portal and internal courtyard. Nearby, a short walk from Piazza Sant'Antonio Abate, stands the wonderful "Terrazzo del melograno", a charming little square on two levels, characterized by arches and magnificent murals representing pomegranate flowers and fruits. An ideal place for a romantic break!

From this terrace it is also possible to enjoy a wonderful panoramic view, embracing from the valley of Cavone to the Ionian Sea and the marina of Pisticci, up to the Pollino. Also interesting is the Church of San Rocco, the Abbey of Santa Maria del Casale on Mount Corno, in Romanesque style.

On the highest and oldest part of Pisticci stands the "Terravecchia" district, where you can admire the Norman castle, of which only the square tower, the old town gate, the mother church and some noble palaces remain.
Among the archaeological beauties to visit, there is the site of the Incoronata, with the ruins of a 9th century B.C. village and a later Greek one built over the previous one. While the various objects found in the surrounding area are on display in the National Archaeological Museum of Metaponto.

Hiking in the nature of Pisticci

In this locality rich of many small landscape goodies, there is the possibility of taking walks and horse riding excursions organized by the CORTEQUESTRE SAN BASILIO riding school.

These activities are suitable for everyone, of variable duration, with a minimum of 1 hour, and in which you can visit closely the enthralling nature of the Mediterranean maquis and the Lucanian countryside, until you reach a beautiful beach where the walk ends, which is particularly suggestive in the evening to enjoy the splendid sunset over the sea. 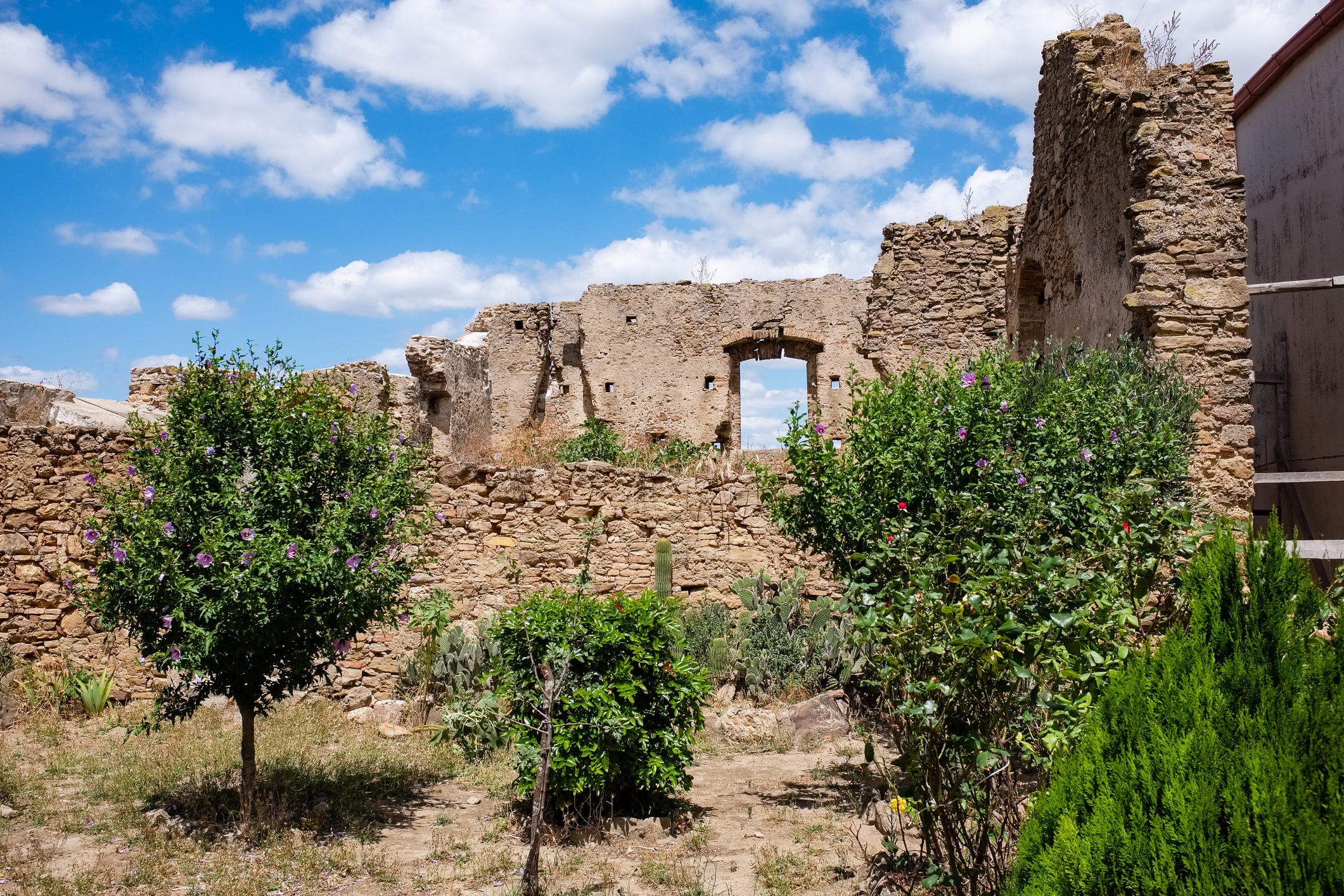